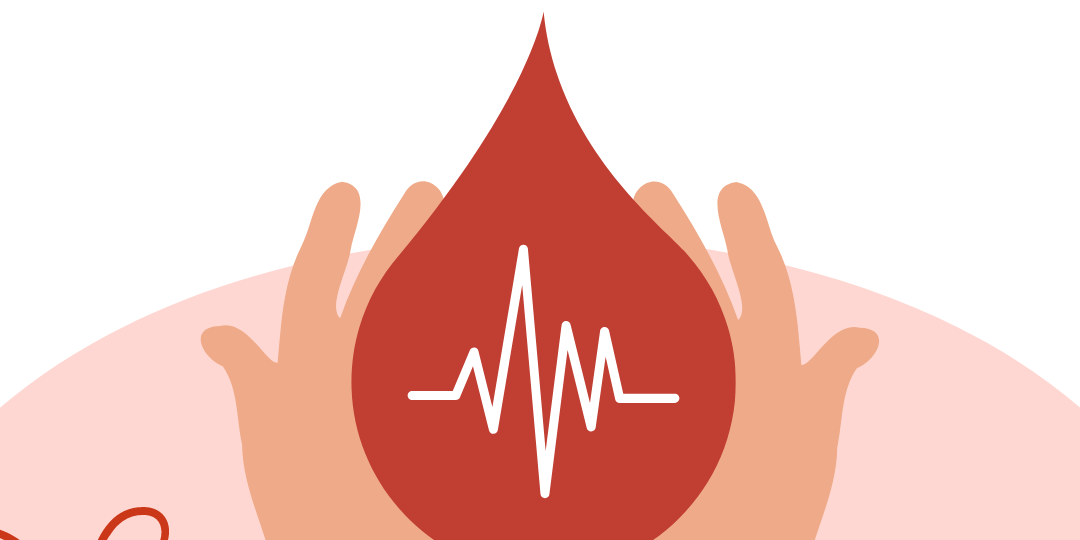 Haemophilia is an inherited bleeding disorder whereby the blood does not clot properly. It is caused by a mutation or a change in one of the genes that provides instructions for the clotting factor protein. This can lead unprompted bleeding, as well as bleeding following surgery or injuries.

Haemophilia can result in
• Bleeding within joints, and this can lead to chronic joint disease and pain
• Bleeding in the head and sometimes in the brain which can cause long term problems such as seizures and paralysis
• Death can occur if the bleeding cannot be stopped, or if it occurs in a vital organ such as the brain

People who have had family members with haemophilia will ask that their sons get tested soon after birth. Females can have haemophilia, but this is much rarer as they tend to be a carrier of the gene. Any family history of bleeding, such as following surgery or injury, or unexplained deaths among brothers, sisters, or other male relatives such as maternal uncles, grandfathers, or cousins should be discussed with a doctor to see if haemophilia was a cause. A doctor often will get a thorough family history to find out if a bleeding disorder exists in the family.

Decide which cookies you want to allow. You can change these settings at any time. However, this can result in some functions no longer being available. For information on deleting the cookies, please consult your browser’s help function. Learn more about the cookies we use.

With the slider, you can enable or disable different types of cookies: